Free Shipping on Orders Over €65

Christopher Connolly, our founder, was one of 14 siblings raised in a two room tenement in Henrietta Street, Dublin 1. Born in 1930 he was forced to leave school in 1944 at the age of 14 in order to find work and assist in providing for his large family. He joined a queue of over 100 boys applying for one of two messenger boy positions at Norton’s, a china and delft merchant based in Moore Street, Dublin. Christopher was successful in his application and worked his way up the ladder in the company to eventually become purchasing manager at the age of 39. He married his childhood sweetheart, Bridget Connolly in 1958 and they had two sons, Declan and Eamonn.

The site in Moore Street was devastated by a great fire in early 1969 and never re opened. Later that year Christopher gathered investors and opened the current Norton’s on October 1st 1969 in a rented property off Mountjoy Square. The company was a huge success and this necessitated a move to larger premises in North King Street, Dublin 7 in 1989. During the property boom in the mid-90s and the subsequent regeneration of the Smithfield area Norton’s sold the North King Street site and moved to its current location at Dublin Airport in 2000.

Christopher Connolly sadly passed away on July 29th 2012 aged 83. He left the company in the capable hands of his two sons, Eamonn and Declan Connolly.

Declan Connolly, the current Managing Director; joined his father’s company in 1978 at the age of 14. He had convinced his father to allow him to leave school so he could come on board and learn the ropes. He continues to be the driving force behind Norton’s, meeting the everyday challenges that face a family business.

Eamonn Connolly worked in the company up until he retired in 2009. Eamonn worked both as a Sales Representative in his early days and as Sales Director in the later years.

Bridget Connolly also worked in the company for many years, retiring with her husband in 2005. 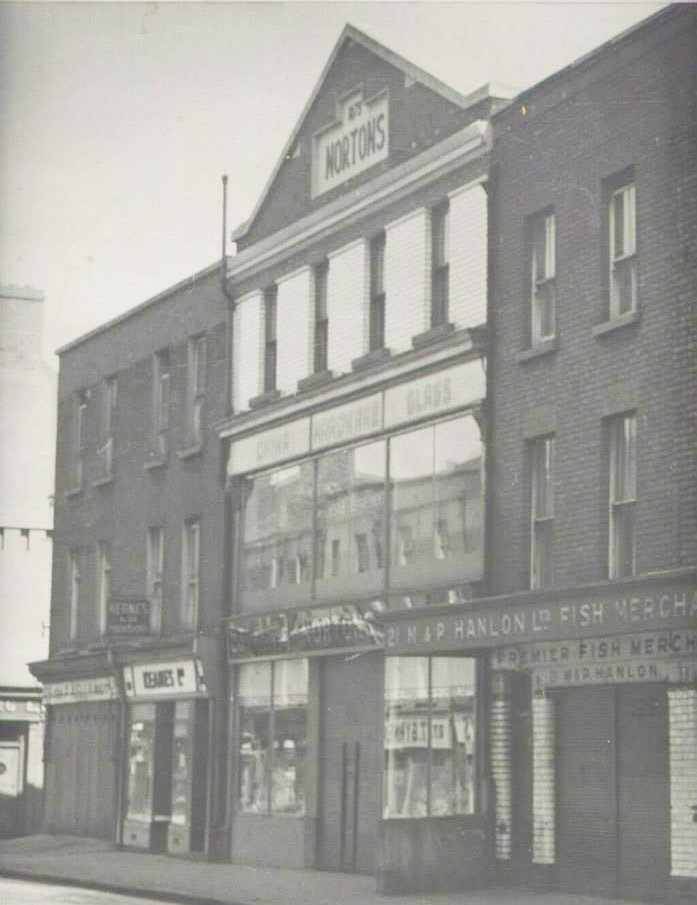 Bringing inspiration and innovation to Ireland’s hospitality industry for over 50 years. A fully 100% Irish owned company.

As members of Producer Register Ltd, PRL 1047W
we will take back your old electrical products free of charge

Bringing inspiration and innovation to Ireland’s hospitality industry for over 50 years. A fully 100% Irish owned company.

As members of Producer Register Ltd, PRL 1047W
we will take back your old electrical products free of charge.